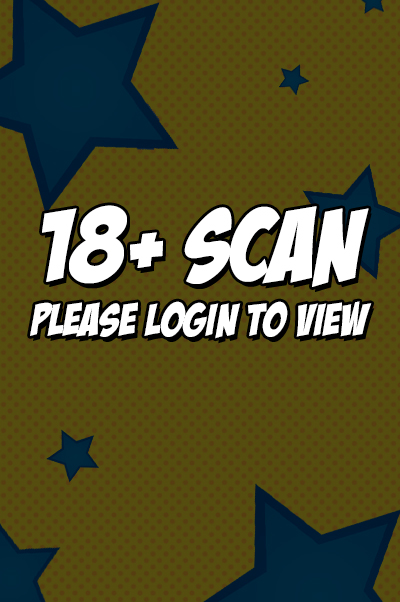 Fading in and out of consciousness, Batman begins having flashbacks to his childhood and his time spent with his deceased parents Thomas and Martha Wayne. However, something seems different... His memories are plagued by the mystical witch Enchantress.

Back in present day, Batman wakes up in the hotel room of Constantine, who says to Batman that he will need an ally after his fight with the Joker. Batman then learns of the Joker's apparent death on Constantine's television. Having no memory of the finality of the encounter, he is haunted by the possibility that he may have murdered the Joker himself. He returns to the bridge and promptly begins investigating the situation, finding a homeless man claiming to have witnessed the Joker's murder at the hands of the devil. The homeless man vanishes before Batman can interrogate him.

Batman returns to the Batcave to reflect on the situation and assess his wounds, where he is plagued by strange voices and hallucinates one of his Batsuits coming to life and attacking him. Later, Batman disguises himself to observe Gotham City's street activity. He is visited by Deadman, who warns him that dark forces are conspiring against him. That night, Batman and Constantine meet at a church where a statue of Jesus Christ has been desecrated with the Joker's smile.