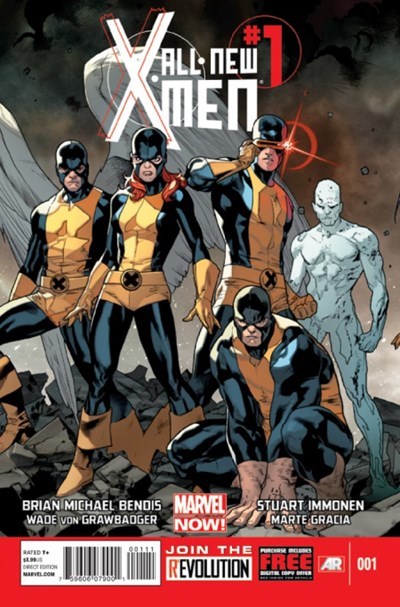 Meanwhile, on the Gold Coast of Australia a young girl named Eva is being coerced by her friend to hit on a guy she likes. The two of them hit it off, when suddenly Eva's brother arrives and beats up the guy. The guy and his friends jump her brother and start beating him while Eva yells for them to stop. Her mutation suddenly triggers and she freezes everyone in time.

Cyclops, Emma Frost and Magneto appear and explain to her what she's going through. They tell her that she's had this one block area stuck in time for 20 hours and that the police and federal guard are waiting outside to charge her. Cyclops tells her that they're going to take her somewhere safe and teach her how to use her powers.

Eva then asks him why he's doing this, and Cyclops responds that he has so much to atone for and that he needs to make things right with the world and make it a better place for mutants. He asks for Eva's help in doing this. Eva manages to undo the temporal freeze when the military suddenly charge and point their guns at her. The guns suddenly crumple,as Cyclops, Magneto and Emma Frost then attack.

Storm, Iceman and Kitty Pryde watch it on the news and Iceman says he's astonished that Cyclops would go so far. He also says that what is going on now is worse than the apocalyptic future for mutants they used to worry about when they were young. Storm remarks that Beast really should see this.

Meanwhile, in the police station in Ann Arbor, Michigan, a boy is being interrogated by the police for bringing back his friend to life after she fell and hit her head. The police accuse him of being a mutant when suddenly Cyclops and Magik burst in and free him. Cyclops stands in front of the security camera and sends a message to mutants, telling them not to let humanity dictate the course of their lives and that they deserve freedom.

Meanwhile, Iceman tries to convince the others that they need to shut him down but Storm refuses, telling them that a mutant civil war is the worst thing that could happen to them now. Kitty argues that they need to do something or the government is going to shut their school down. Iceman remarks that the Scott they grew up with would never stand for something like this and he'd stop the Scott of the present. Beast tells him he's right and abruptly leaves.

Meanwhile, in the past, Hank and Bobby return to the mansion from being attacked by a mob of angry humans. Hank tells Scott that he's fed up with putting his life on the line for humans that hate him and that he's leaving the X-Men. Just as he's about to storm out, he finds present day Beast standing in the doorway. After explaining who he is, Beast asks Cyclops of the past to help him stop his future self from committing mutant genocide. 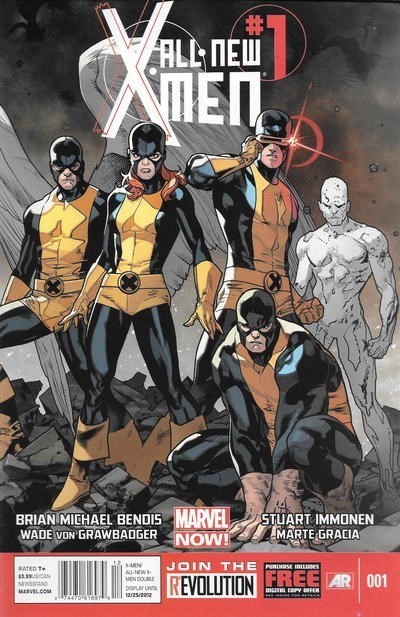 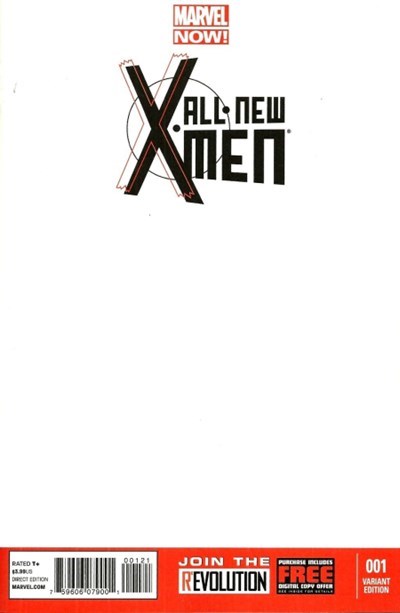 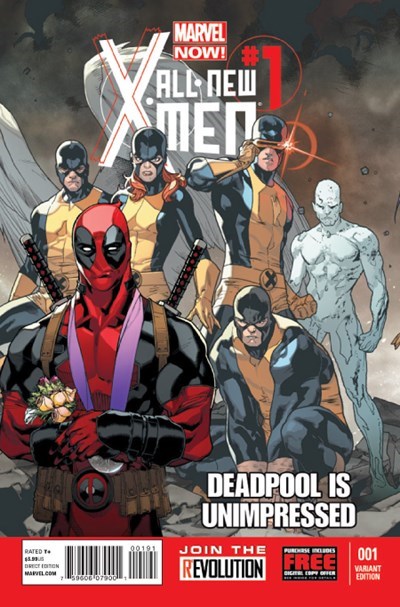 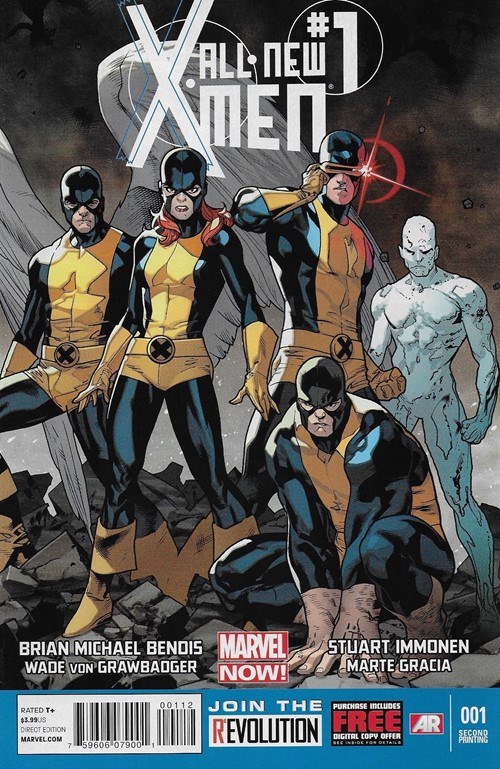 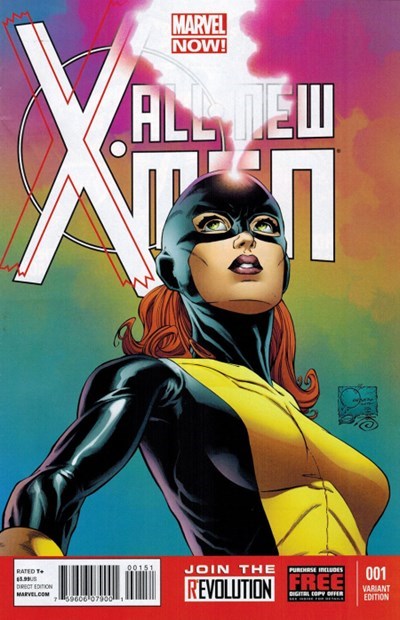 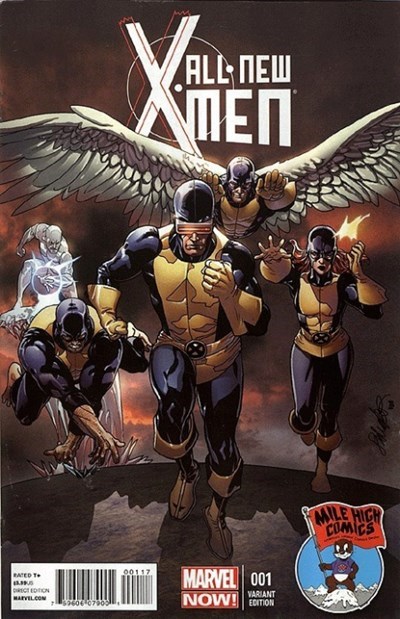