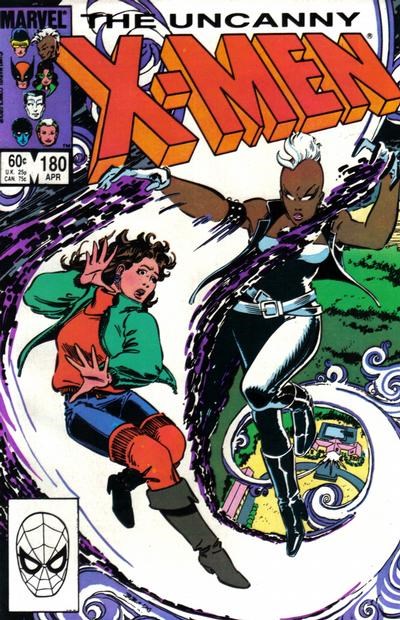 Xavier enjoys his new found ability to walk by working out. However, he is disrupted again by the mysterious probing force. He is joined by a concerned Storm, who admits her own doubts about her changes. Later, she visits her plants in the botanical gardens and breaks up a robbery in process, hurt that the victims are more scared of her than the thugs. Kitty Pryde, in the meantime, is hanging out with her pal, Doug Ramsey, and confiding the trouble she has with Storm’s change. Doug asks her to accompany him on his visit to the Massachusetts Academy. Back at Xavier’s, Colossus is troubled about Kitty’s friendship with Doug, as it really drives home all the differences between him and Kitty. In the evening, Kitty announces to Xavier and the X-Men that she intends to accompany Doug. As Emma frost is in a coma and Xavier can monitor her telepathically, she should not be in danger. Xavier and Storm agree. Later, Storm sweeps Kitty up high above the mansion and forces her to have their long overdue talk. Storm drives home that, while she and Kitty are friends, it was wrong of both of them to assume that Storm could take Kitty’s mother’s place. She can feel now finally and if Kitty cares for her she will have to accept that. Both of them make up. Later, the X-men drive Kitty to the airport, where she and Doug are led to the Academy’s private Jet. Kitty’s in for a nasty surprise, though, as welcoming them aboard is a very much recovered Emma Frost. Her telepathic scream for help goes unheard, for the X-Men are drawn to the Central Park and to a strange structure. As they enter it, they disappear from Earth. 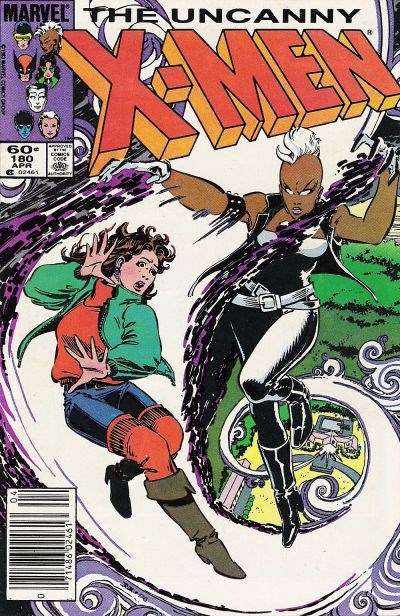 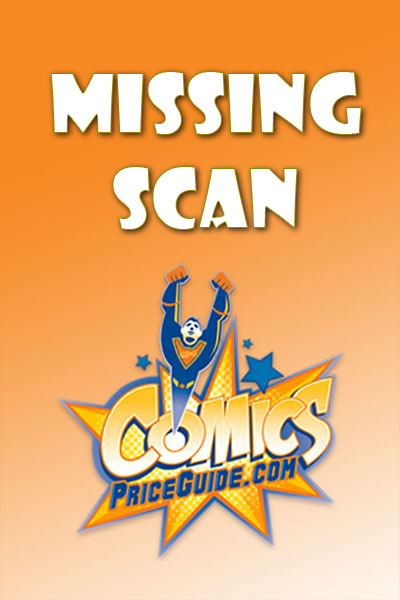